The AJP has put forward a submission against a proposed intensive dog breeding facility at Wallaville near Bundaberg.

The proposal, if accepted by the Bundaberg Regional Council, would see up to 100 chihuahuas at any one time being confined at the designated property. It would allow for 49 "breeder dogs" to be kept continually pregnant and exploited.

Intensive dog breeding facilities are incapable of meeting dogs' needs. They prioritise profit ahead of the wellbeing of the dogs whom they commodify and exchange for monetary gain. Alongside the wider community, the AJP is always concerned by the reports of abuse and cruelty that emerge regarding "puppy farms". These include dogs being confined, not having adequate bedding, not receiving veterinary care and being deprived of their basic needs.

The AJP will continue to speak up for the vulnerable victims of "puppy farming" and take all opportunities to advocate on their behalf, including objecting to individual "puppy farm" proposals, such as this one. The Party will also continue to lobby the government to ban intensive dog breeding facilities and later this month, will be presenting a petition on behalf of Queensland residents to the Queensland Legislative Assembly calling on them to ban puppy farming. 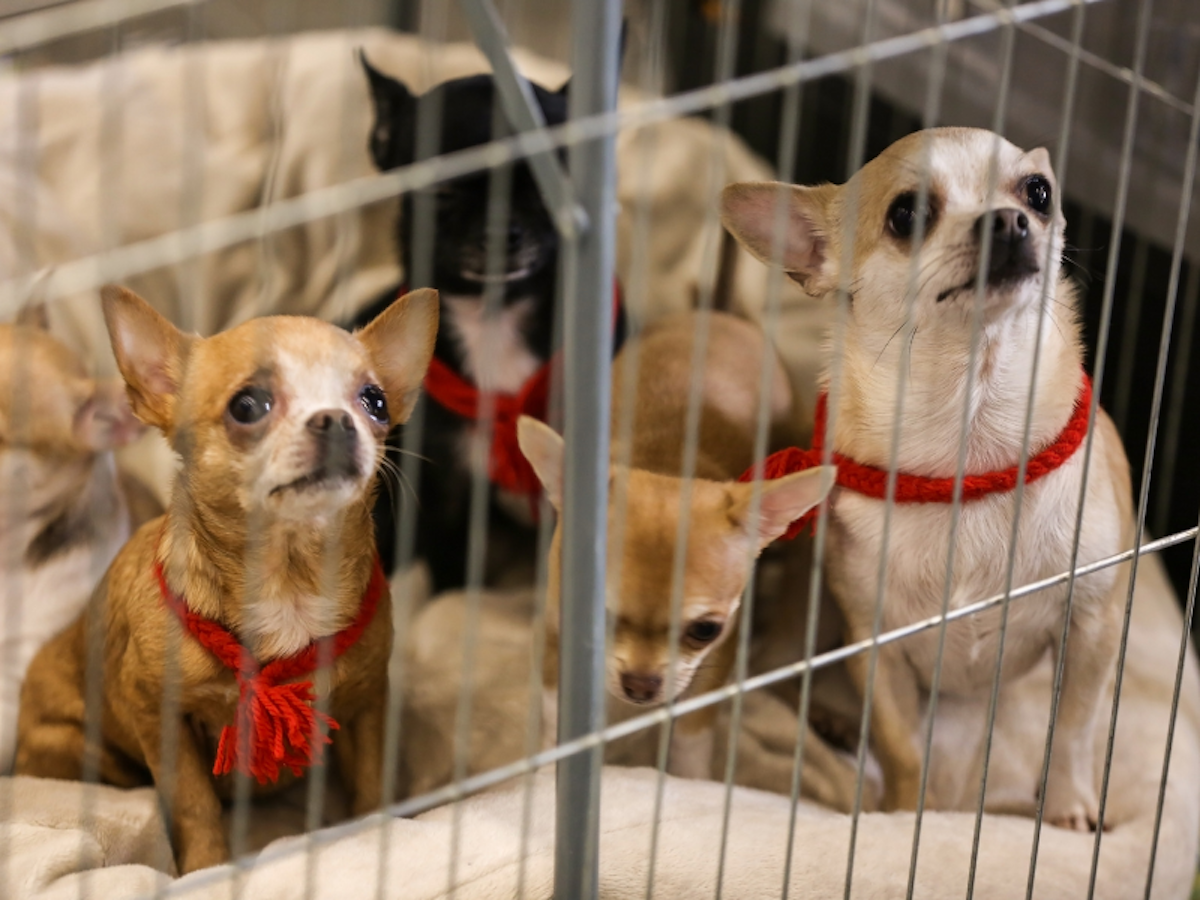