Save animals through political action

Save animals through political action

Australia's only political party dedicated to protecting all animals

The Animal Justice Party (AJP) was formed in response to the growing number of Australians who feel strongly that much more needs to be done through the parliamentary system to assist the wellbeing of animals.

The AJP believes there is a need for laws that recognise animals’ needs, capabilities and interests, whether that's farmed animals, our native wildlife or beloved companion animals.

As a political party, our role is to run in council, state and federal elections and to ensure laws are created and enforced to achieve genuine justice for animals.

With three Members of Parliament and two Councillors elected, the Party is already taking huge steps forward for animals, holding the government to account, and introducing bills and motions to end animal cruelty. 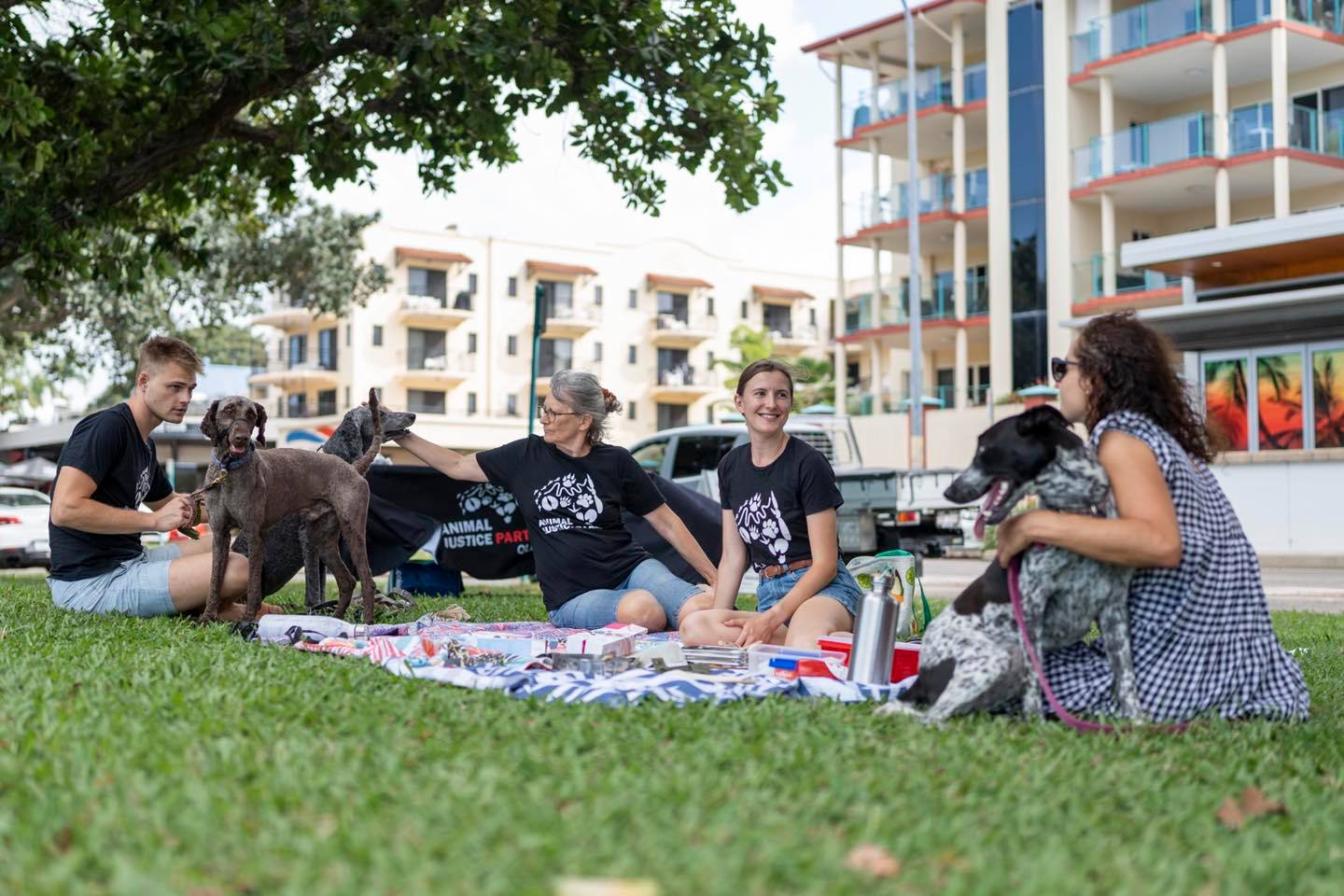 We’re calling on Queenslanders to become a member of the only Australian political party dedicated to protecting all animals.  The more Members we have, the louder our collective voice will be in safeguarding animal interests and...

Donate to the next Local Government Elections

Local Government is a chance to make a big difference for animals and nature in your local area. We are running kind and compassionate candidates to be a voice for animals.

Can you chip in to help us push for positive change?! 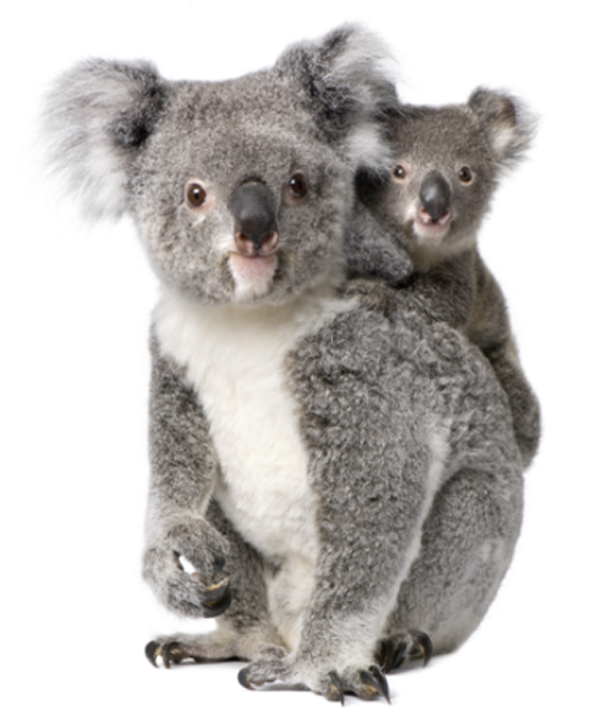