In 2021, the Queensland Government announced a review of the Animal Care and Protection Act 2001 (Qld) (“the ACPA”). This announcement was long overdue (some 20 years) and was welcomed by the AJP and other animal protection advocates.

The AJP made a submission in the first round of community consultations, and along with other advocates provided the government with ample ideas for reform.

Recently, in response to this review, the Qld Government introduced the Animal Care and Protection Amendment Bill 2022.

In short, the bill is underwhelming, and while the AJP supports a number of the changes introduced, the Bill fails to have a significant impact on animal protection in Queensland.

Notably, it fails to address the routine, legalised cruelty inflicted on many animals in Queensland, including animals trapped in animal agribusiness. The ACPA provides exemptions that allows for this abuse to occur.

Without amendments, the Bill, and the review, serve as little more than a symbolic gesture, and in some respects, even run the risk of further entrenching the exploitation of animals.

On 1 June 2022, the AJP made a submission in response to the Bill, calling on the Government to do more to protect animals, to listen to the experts, and to meet community expectations with respect to the treatment of animals.

The AJP will continue applying pressure and advocating for our animals friends, along with updating members and supporters on how you can get involved in ensuring that the review of the ACPA is not a missed opportunity to protect animals. 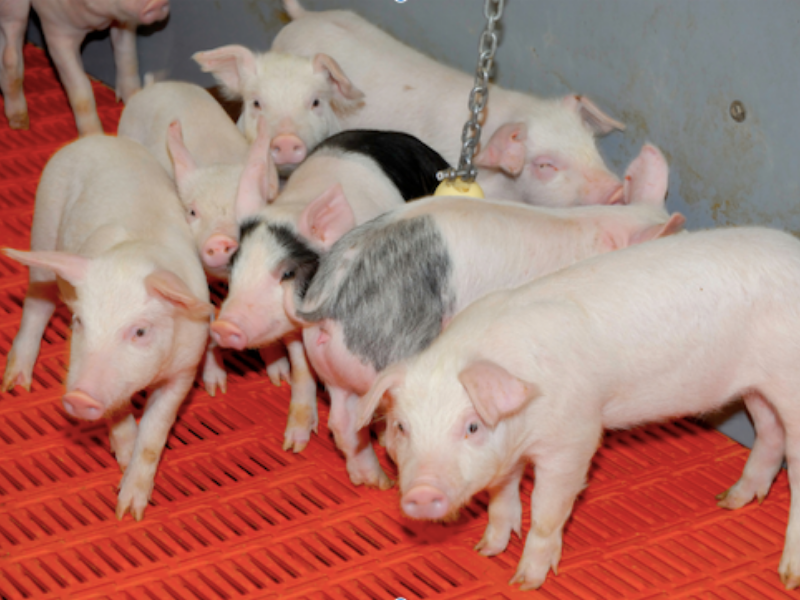