This week, investigations by Animal Liberation Queensland (ALQ) and reported in the Courier Mail revealed two workers' cruelty towards pigs at the Swickers Kingaroy Bacon Factory, a massive slaughterhouse. Both employees were stood down since the story broke. This episode is a reminder of the need for community organisations like ALQ to investigate and reveal the truth where government fails to act. The Animal Justice Party (AJP) is calling on the Queensland Government to strengthen animal cruelty policing in the state and to wind back recent laws targeting animal rights organisations.

The Palaszczuk Government passed draconian laws in 2020 which threaten private investigators with one year jail if they enter factory farms and other facilities containing animals. The AJP at the time lodged a submission with Parliament, explaining "Ag-gag laws [like this one] are designed to prevent people from exposing legal and illegal acts of animal violence and cruelty in the agriculture and entertainment sector. Ag-gag laws have grown in prominence in Australia and around the world in response to the increasing amount of distressing agricultural footage that has been released to the public by nonviolent animal activists, whistleblowers, and investigators. The laws are anti-democratic by nature as they are designed to prevent the public acquiring knowledge about the treatment of animals for human use."

ALQ's latest lawfully obtained footage of animal cruelty at Queensland largest pig slaughterhouse is vindication for animal activists and proof that big animal agriculture hides its cruelty behind secrecy. The AJP demands action be taken to improve transparency in the sector and establish a genuine and independent animal protection agency with the power to investigate and prosecute offenders.

AJP Queensland Convenor, Lindon Cox, says the cruelty is systemic. "The problem with our animal protection laws is that the Department of Agriculture, through Biosecurity Queensland, is responsible for both industry profits and their compliance with the law. This creates a conflict of interest because industries generate more profit by ignoring these laws and harming animals. In many cases, the harm isn't even illegal because industry has exemptions from the law where they have their own code of conduct - which they also write. It's like writing your own 'get out of jail free' card.

"Ultimately, while we are thrilled that ALQ's investigation has resulted in exposure and action in this case, we firmly believe this is just one example of 'business as usual' and that the industry is rotten to its core. Nothing will change until the law changes."

Among the AJP's list of demands is the installation of CCTV cameras in all factory farms and slaughterhouses, an Independent Animal Protection Agency, and an end to legal loopholes for big business. These reforms will bring transparency to the industry and should be welcomed by consumers, workers, and businesses alike. 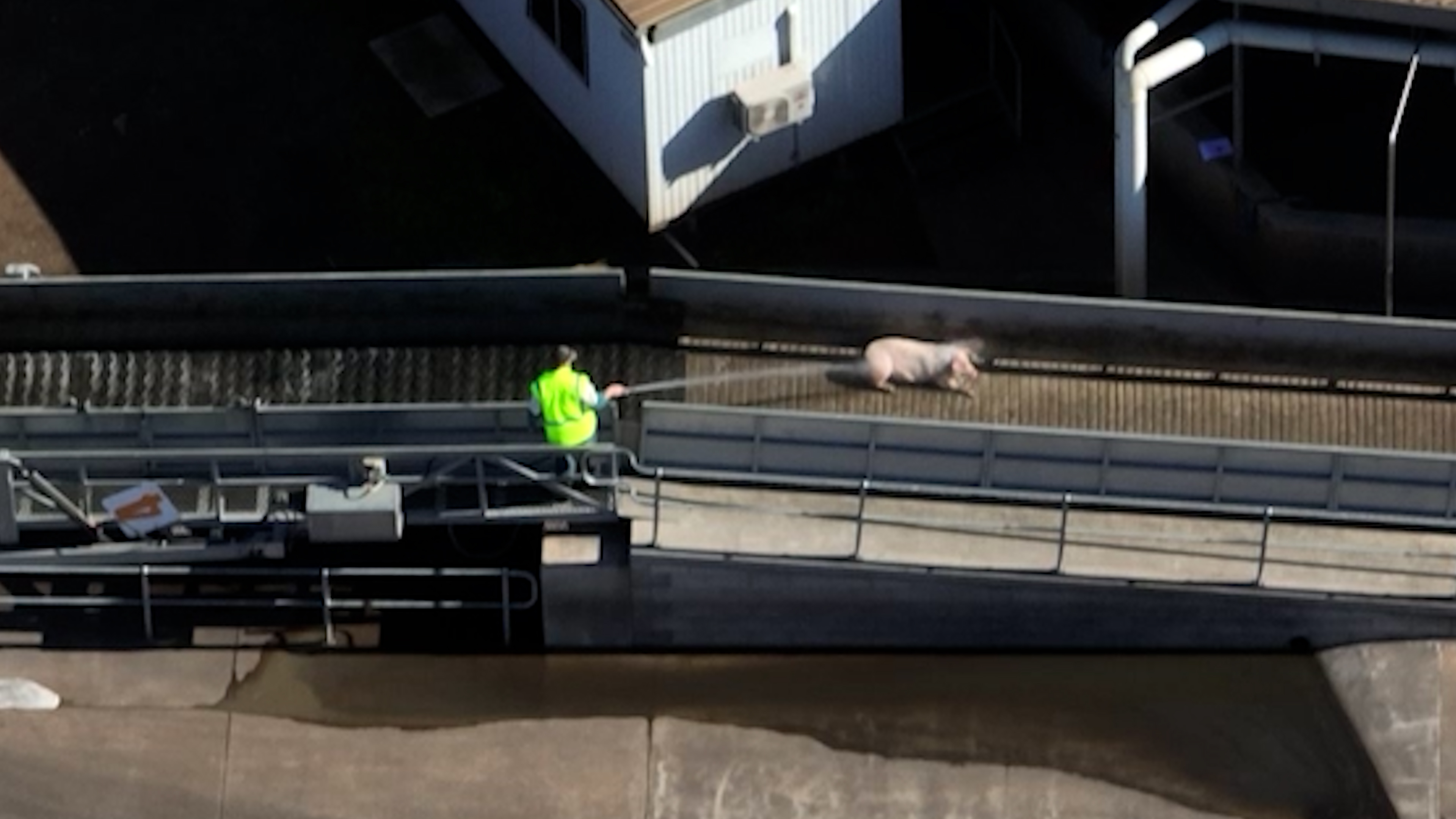