The proposed track will cost a whopping $40M and will bring untold misery to Queensland greyhounds. In February, AJP formally submitted its opposition to the plan. Members from around Queensland worked together to draft and collaborate on the submission.

AJPQLD Convenor Lindon Cox says it’s a straightforward position for the Party. “The AJP will always speak up for animals and against vested corporate interests. No one but the industry is asking for this track. We would like to see the natural environment around it preserved and kept for community green space and public parks. Greyhound racing has got to go.” 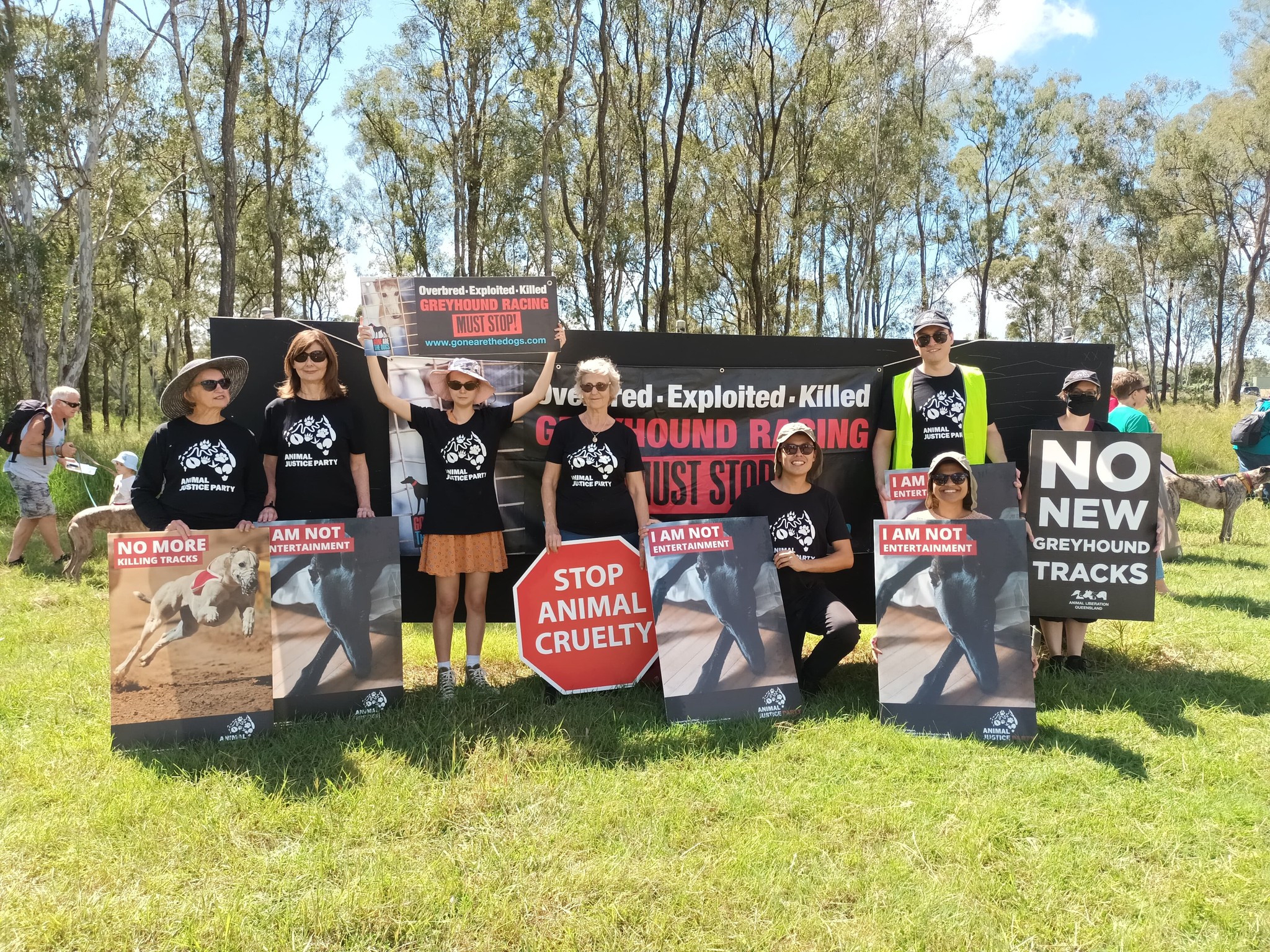