AJP Petition to Recognise the Sentience of Animals

On Monday 11 July, the AJP submitted a petition to the Legislative Assembly of Queensland calling on the Parliament to formally recognise the sentience of animals in the Queensland Animal Care and Protection Act 2001.

The very Act promoted as protecting animals is based on the outdated legal assumption that animals are merely “things” and fails to formally recognise that animals are sentient, feeling individuals with the capacity to feel pain and to experience the world around them.

The AJP is calling on the Qld Government to address this shortcoming and to follow the lead of the Australian Capital Territory who has formally recognised the sentience of animals in their equivalent Act, the Animal Welfare Act 1992 (ACT).

Petitioners are calling on the Qld Government to adopt s 4A of the ACT Act in full.

This petition accompanies the AJP’s submission in response to the Qld Government’s proposed Animal Care and Protection Amendment Bill 2022. One of the AJP’s recommendations in that submission was that the Act be amended to recognise the sentience of animals. 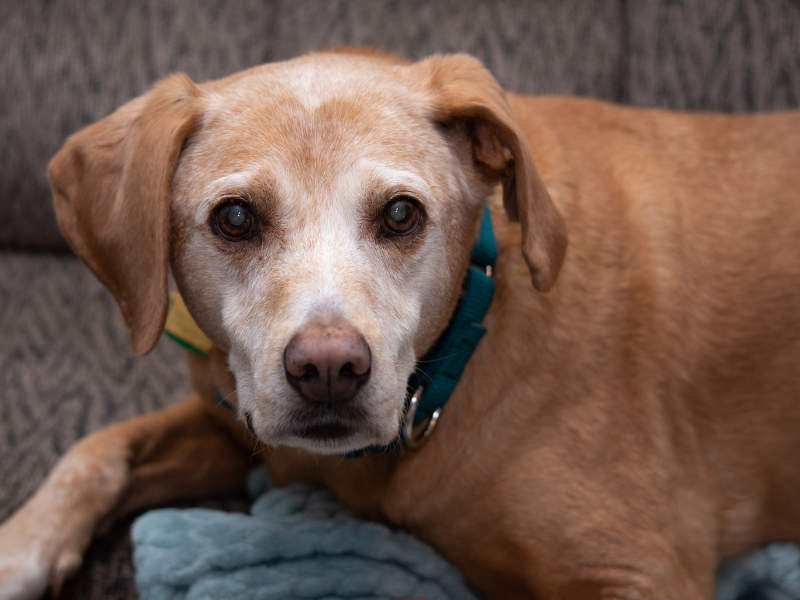