On Saturday 18 June, AJP members attended an event organised by Animal Liberation Queensland and the Coalition for the Protection of Racehorses to stand in solidarity with the victims forced to race in the Ipswich Cup.

The action was held to inform the public of the cruelty and violence inherent in the racing industry and to ask attendees “is the party really worth it?”.

While horse racing has largely lost its social license, the industry continues to be subsidised and promoted by the Government. The industry is notorious for overbreeding horses and then sending them to slaughter when they aren’t profitable. As one protestor’s sign said: “there is no retirement plan”.

Organiser, ALQ Campaign Manager, Amanda Holly said: “the horse protection movement is growing stronger each year because the racing industry has proven time and time again that they only care about maximising profit, not protecting horses”.

Animal Justice Party Queensland spokesperson Ellenor Towne said that the AJP was strongly against the racing of any animal. “Our policy is to end horse racing as soon as possible. There are many more beneficial things those tax funds could go towards: animal sanctuaries, parks, schools, hospitals ... yet the government sponsors cruel gambling. That's why we need AJP voices in parliament to push for an end to this so-called 'sport'." 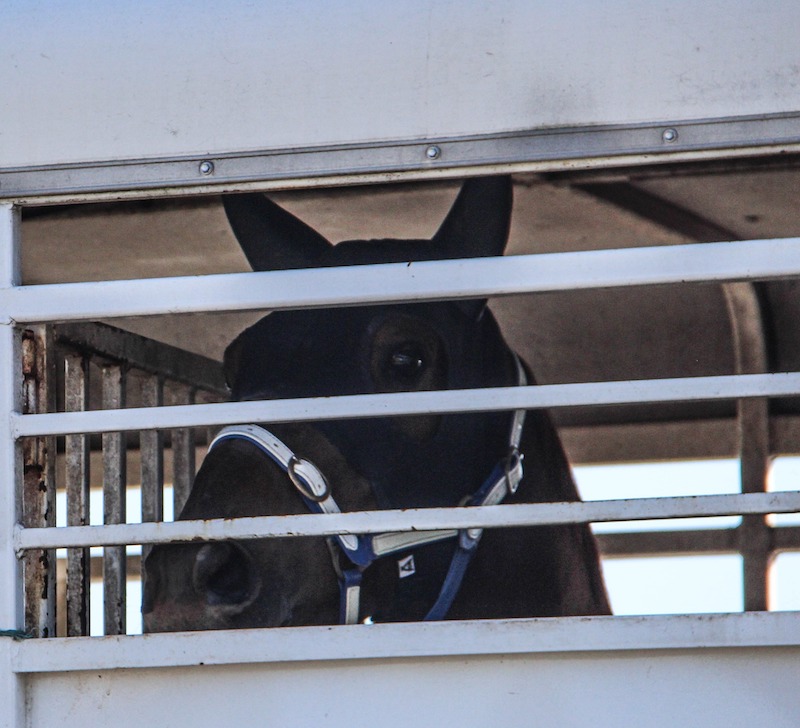 Volunteer opportunity! Use your skills to push for animal justice in Queensland!