The 2021 State of the Environment Report

The 2021 State of the Environment Report released by the Australian Department of Climate Change, Energy, the Environment and Water presents the dire warning that without immediate action the Australian environment will continue to deteriorate to a degree that will severely impact human and non-human animal health, wellbeing, and lives.

The Report finds that “overall, the state and trend of the environment of Australia are poor and deteriorating”. The Australian environment and the animals who call her home are under increasing pressure from “climate change, habitat loss, [introduced] species, pollution and resource extraction”. 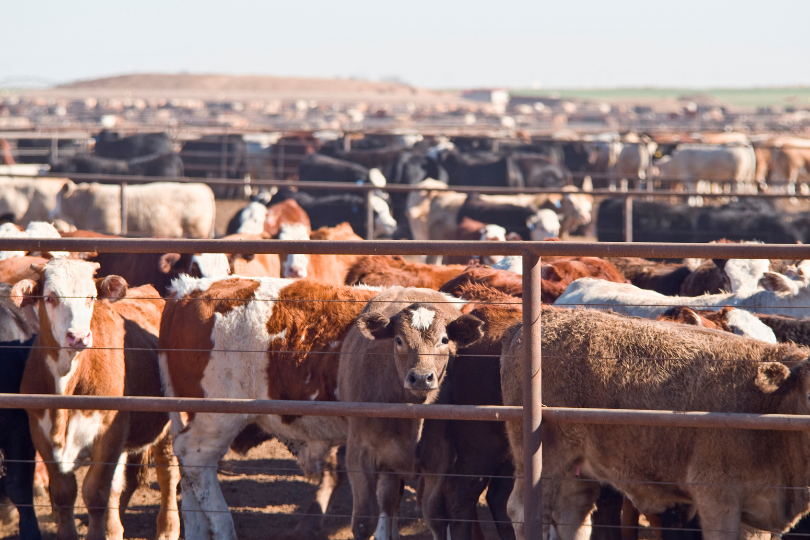 We are seeing more species of animals and plants becoming endangered and extinct and also seeing ecosystems, which are the basis of life collapsing. The Report finds that “at least 19 Australian ecosystems have been reported to show signs of collapse or near collapse”.

The Report is further evidence that climate and environmental breakdown are not a distant threat, but one which we are starting to witness and live through now.

The AJP recognises that to address the threats facing our environment, we need to radically change our relationship with the natural world from one of gross exploitation to one of respect for the natural world and all of her inhabitants.

We need to “challenge the cultural, economic and legal conceptions of nature and animals as property to be owned by humans and educate the public to live within our ecological limits”.

Immediate steps advocated by the AJP to address the threat of a rapidly deteriorating environment, include introducing stronger federal environmental laws and establishing an independent Commonwealth Environmental Protection Agency. 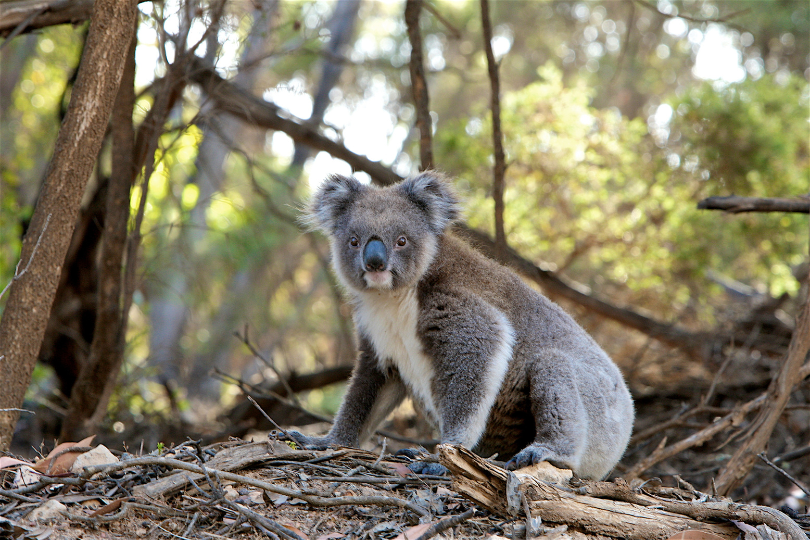