Early this morning, AJP members attended a vigil organised by Animal Liberation Queensland and Brisbane Animal Save to bear witness to the innocent victims entering Ingham’s slaughterhouse at Murarrie.

AJP member, Dominic Gough, shared what vigils mean to him: “Bearing witness is a powerful and necessary experience that allows us to put a face to the victims who we need to fight harder for.”

“Some of the chickens I saw today on the trucks were injured and some already dead. I saw a chicken resting their head on another, they were all clearly so frightened.” 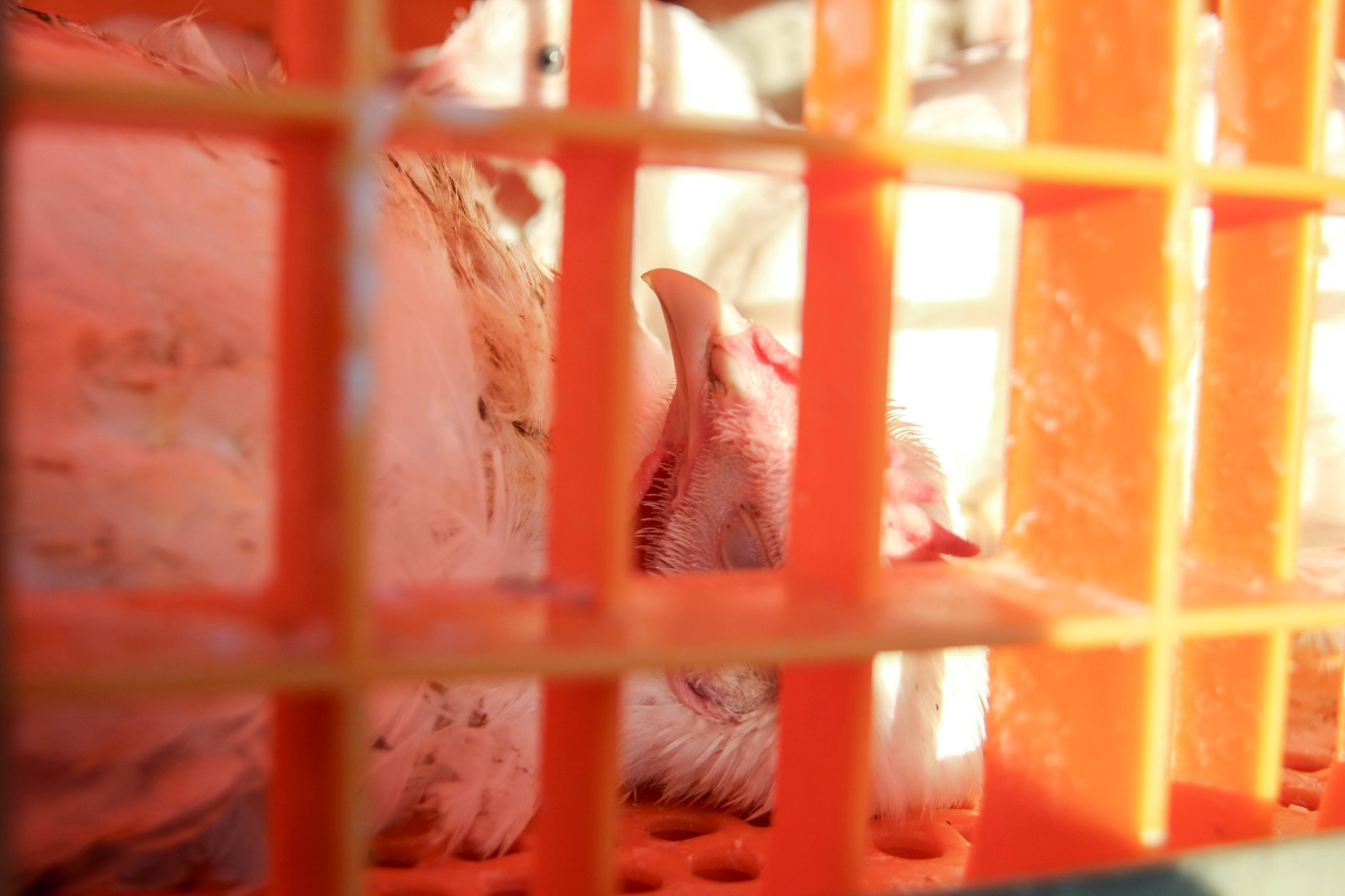 AJP member, Ellenor Towne: “Vigils are important for sharing their stories, to show that they are not forgotten, that they matter and that there are people out there who are fighting for this senseless violence to end.” 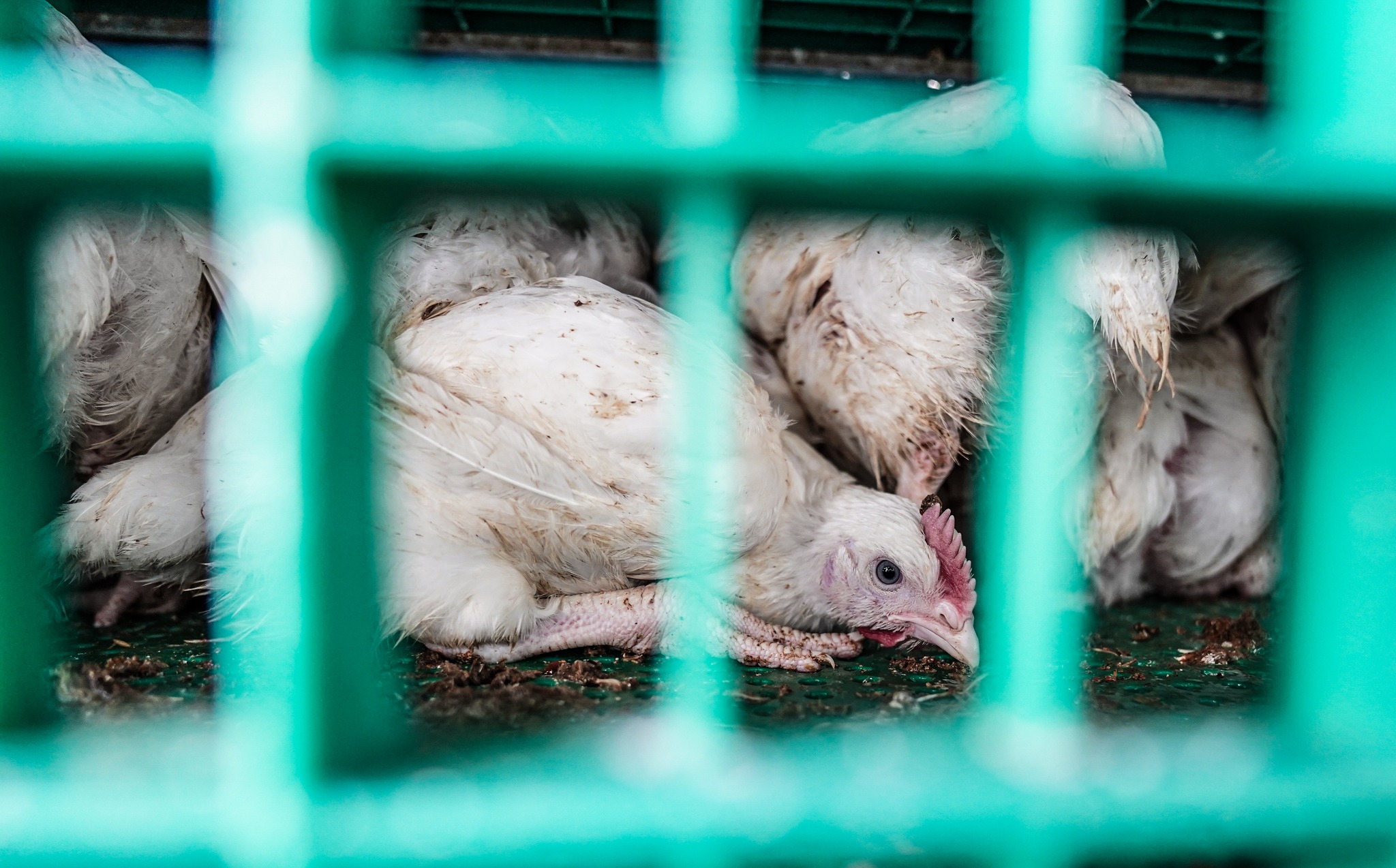 “While at the vigil, I saw a beautiful wild bird chirping outside the barbed wire fence and I wished so much that the individuals inside Inghams could also be free, rather than having to endure such a terrifying end after an already stressful life and cramped journey to the slaughterhouse”. 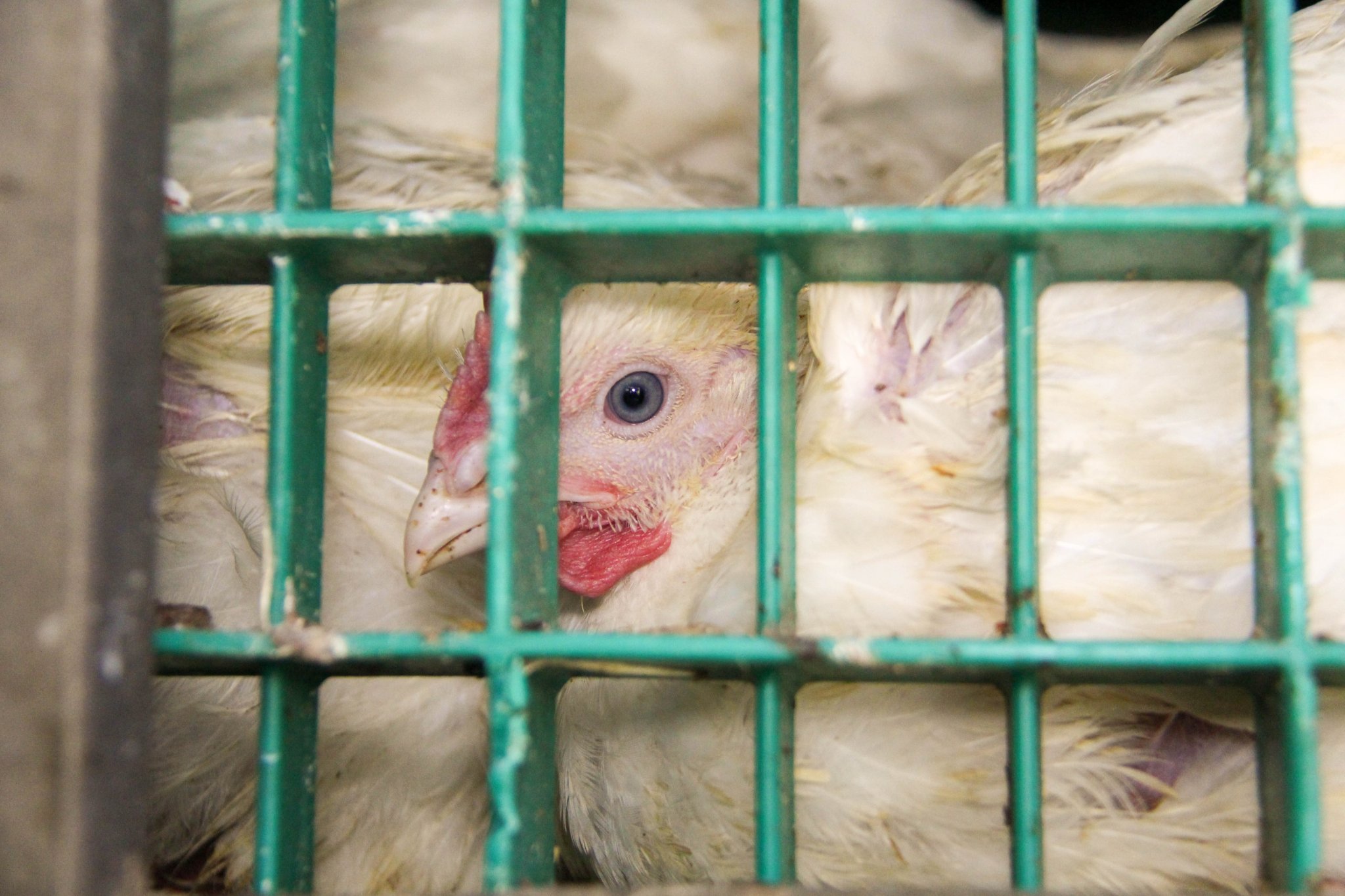 “It is for these very individuals that I became involved in the Animal Justice Party and the animal protection movement. Animals need a voice in Parliament. We need to advocate for them in every way possible.” 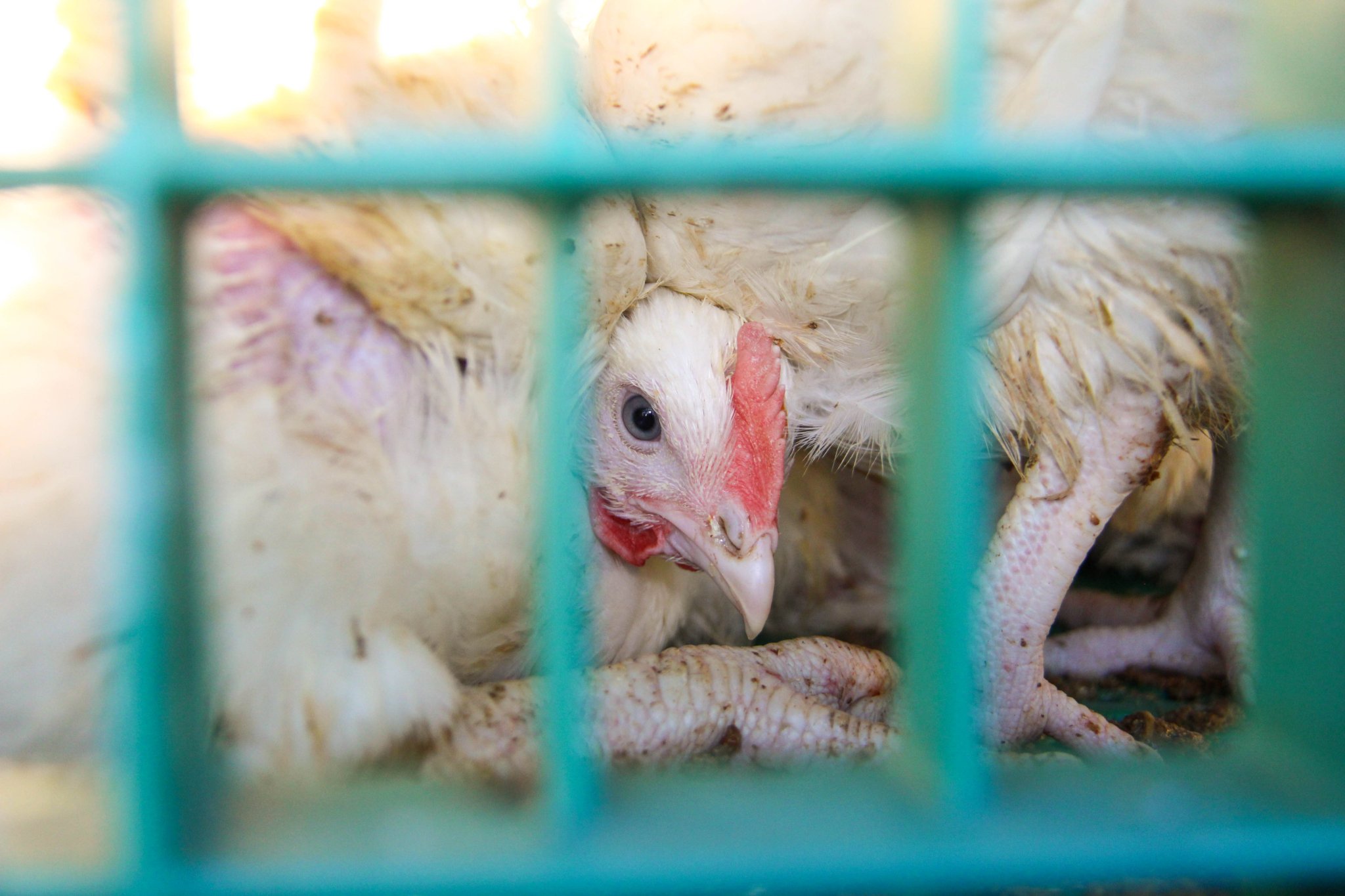