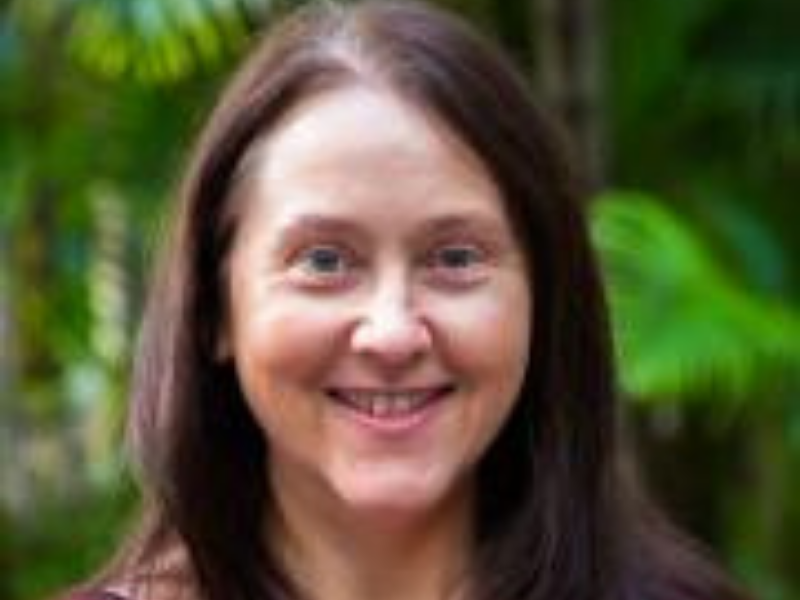 Christine lives in Meanjin / Brisbane and has been a member of the Animal Justice Party since about 2016, having become actively involved as a delegate and ordinary committee member about 2-3 years ago. Christine grew up on a hobby farm with dogs, horses, chickens and ducks, in a neighbourhood covered with bushland and also home to all manner of wildlife, which led to an enduring love of animals and nature. Christine rejoices at the great things already achieved by our elected AJP representatives in NSW and Victoria and is dedicated to supporting our Queensland candidates to get elected so they can push for positive change here too. She is encouraged by our evolution towards a generally more compassionate and progressive society and feels that the time is right for the kind of transformation to old ways of thinking and doing that the AJP stands for to ensure the best future for people, animals and the planet. Christine views her grassroots involvement in politics to be another very important way to effect positive change for animals in conjunction with her vegan advocacy and animal rights activism. By becoming actively engaged in politics she is maximising her efforts at bringing animal rights and environmental issues to the fore.