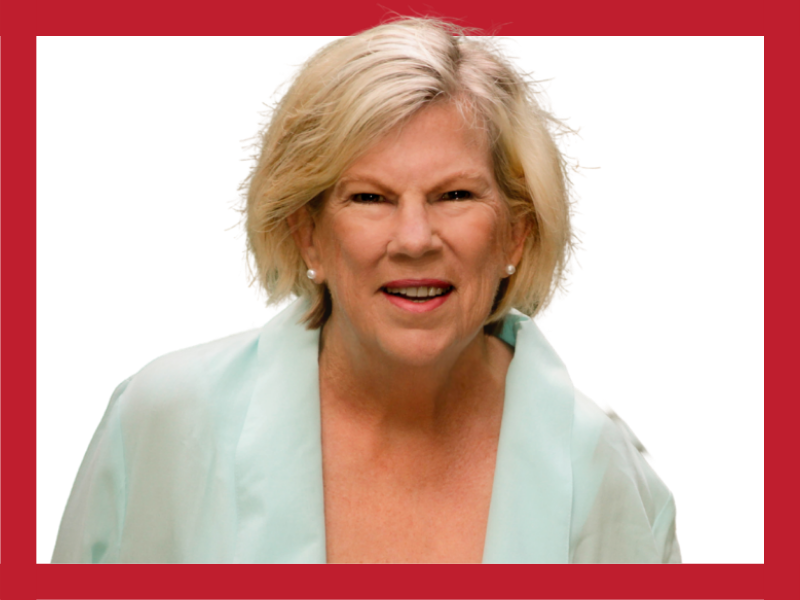 Vickie Breckenridge is the Animal Justice Party (AJP) candidate for the Division of Fisher in the upcoming Federal Election. She has lived on the Sunshine Coast for nearly 30 years. A lifelong animal lover, she shares her home with two rescue dogs and two rescue cats.

Vickie has always been strongly involved in her community and has volunteered with various organisations that work tirelessly to be a positive voice for animals, nature and humans. These include animal rescue and foster groups, organisations providing pet therapy in aged care and those that help homeless people and their companion animals, as well as environmental organisations, Lifeline, the Sunshine Coast Film Festival and school and community libraries.

“I have been passionate about politics for most of my life and it makes sense to combine this with my passion for animals and nature. My political goal is clear: I aim to have a voice in Parliament to represent those who cannot speak for themselves.” Her first priorities will be to achieve law reform to end live animal exports and the use of shark nets and drum lines. Vickie is also committed to combating climate change and supporting animal agriculture and commercial fishing industries to transition towards more sustainable practices.

'How to vote' Animal Justice Party in Fisher

Donate to get Vickie elected!

Contesting elections is a costly exercise - it's a $2000 fee per candidate to get on the ballot paper and then there are advertising and printing costs! We estimate it will cost us a minimum of $20k to cover candidate fees, advertising and printing for Vickie's campaign. We'd love to double or triple that to give her the best chance of being elected to represent AJP in the Senate.