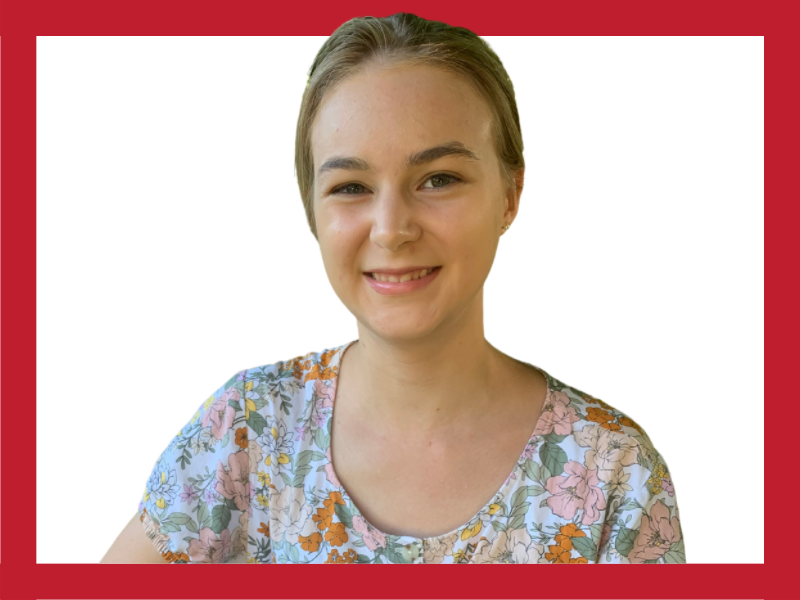 Tiana is a local Brisbane climate activist and animal advocate, and your voice for real climate action and environmental and animal protection. As a young person she offers a fresh perspective on political issues, and voices the views and values of the disregarded youth. Through multifaceted art forms, including posters, brochures, installations, comics and even costumes, she aims to reach a wider audience, raising awareness and igniting change. Lately, Tiana has been busy participating in Brisbane protests against the cruel crocodile-leather industry, dressing to raise awareness of the cruel fate of ex-racing horses, organizing social media campaigns and comics, and creating content for local animal rights groups. She believes that a new world with new problems needs new ideas and leadership.

With your support, Tiana will put Australia on the path to a kind and sustainable future, protecting our Great Barrier Reef, dwindling native forests, animals, humans, and encouraging the development of plant-based industries.

'How to vote' Animal Justice Party in Brisbane

Donate to get Tiana elected!

Contesting elections is a costly exercise - it's a $2000 fee per candidate to get on the ballot paper and then there are advertising and printing costs! We estimate it will cost us a minimum of $5k to cover candidate fees, advertising and printing for Tiana's campaign. We'd love to double or triple that to give her the best chance of being elected to represent the Animal Justice Party.