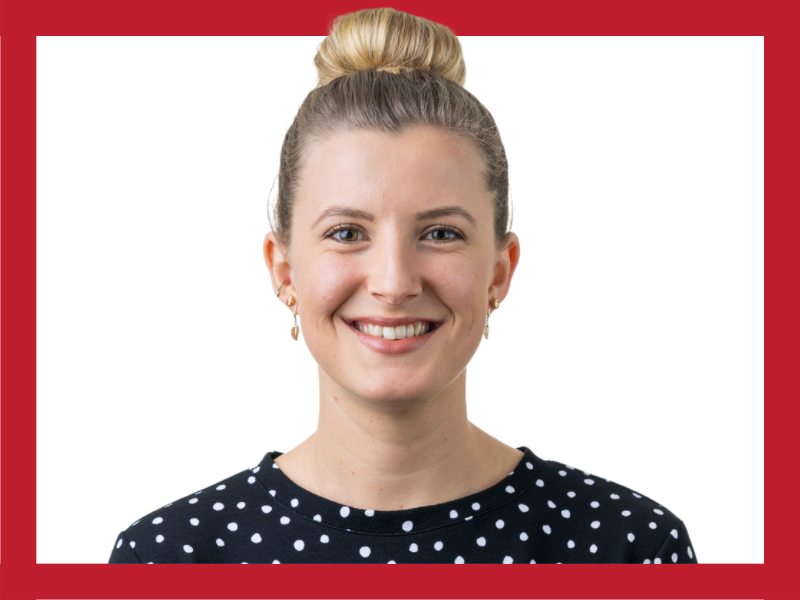 Originally from the Sunshine Coast, Mackenzie Severns moved to Townsville in 2017 to study and graduated from James Cook University with a Bachelor of Advanced Science. Mackenzie has remained in North Queensland and works in the water quality sector. Her role contributes to the communication of scientific findings of various projects to help stakeholders improve water quality and mitigate downstream impacts on the Great Barrier Reef. Passionate about animals and nature from a young age, Mackenzie is running as an AJP Senate Candidate because she wants to drive evidence-based policy change and facilitate innovative solutions to Queensland’s animal and environmental concerns.

Mackenzie will introduce legislation to phase out live animal export and help the agricultural sector access alternative lucrative opportunities created by the fast-growing plant-based market. She will work hard to ensure Australia seriously addresses the climate and biodiversity crisis to secure a safe future for all animals, human and non-human. Mackenzie is committed to ending land clearing and urban sprawl, transitioning to clean energy, protecting wildlife, and providing incentives for agriculture and other industries to transition to more sustainable practices.

Mackenzie will act on the strong links between perpetrating violence against animals and being violent towards people. She will implement a national register for perpetrators of violence against women and animal abusers. In addition to changing the culture which promotes violence, Mackenzie will push for increased support for victims through safe animal-friendly homes and shelters, in order to grant more people the ability to flee violent situations.

'How to vote' Animal Justice Party in the Senate

Donate to get Mackenzie elected!

Contesting elections is a costly exercise - it's a $2000 fee per candidate to get on the ballot paper and then there are advertising and printing costs! We estimate it will cost us a minimum of $20k to cover candidate fees, advertising and printing for Mackenzie's campaign. We'd love to double or triple that to give her the best chance of being elected to represent AJP in the Senate.