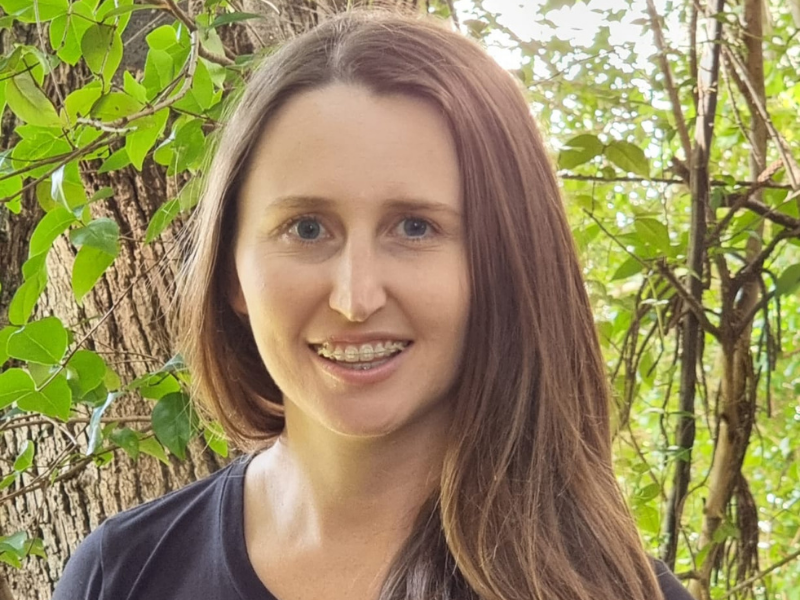 Based in Jagera and Turrbal Country, Elle first began volunteering for the Animal Justice Party in 2019. She has since become an AJP delegate and joined the Queensland Submissions Working Group. Elle’s academic background is in Law and Political Science. She works in the public sector and was admitted as a solicitor in June of this year. Elle is passionate about social justice, particularly the interconnectedness of oppression and the importance of tackling speciesism on all levels, from our individual use of language to the laws that govern our country.  Elle is looking forward to assisting the AJP in creating political change that reflects the AJP’s values of Kindness, Equality, Rationality and Nonviolence, including change that promotes a kinder and safer future for all human and non-human animals.